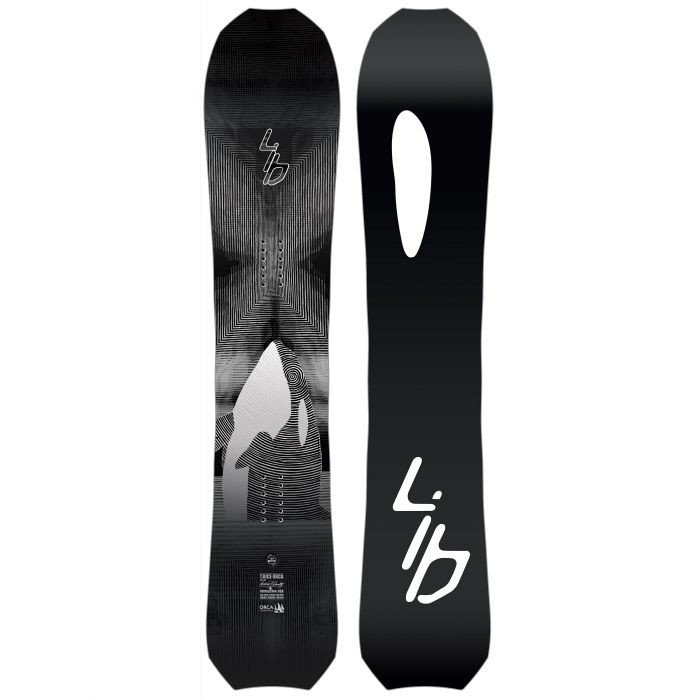 Not your gutless fish. Travis has juiced up this Jackson Hole resort slasher into an apex all terrain tech shred predator. A long floaty nose combined with a powerful poppy contact maximizing short radius “Whale Tail Technology”. A tight 7m trench gouging sidecut. Wide enough to allow you to really put it on a hardpack rail with no toe drag and float pillows like a dream but still narrow enough to be your daily driver all season long. Take it to AK, drop BC pillow stacks or blow minds at the home resort all season. A mammal to eat all fish. TR. Award winning!

VOLUME SHIFTED, RIDE THIS BOARD 3-6 CM SHORTER THAN YOUR NORMAL BOARD.

Travis and Mervin will be donating a portion of the sale of each Orca snowboard to the www.orcaconservancy.org in support of their efforts to prevent the extinction of the Salish Sea’s Southern Resident Killer Whales. #betheirvoice


ART BY: Andrew Schoultz (@aschoultz)
“I reached out to an old friend and one of the hardest working artists of epic-ness out there, who still manages a-treflip-a-day, Andrew Schultz. We teamed up to support The Orca Conservancy’s fight to protect the Southern Resident Killer Whales! Not only do a portion of the sales of this board go to the Orca Conservancy, but we will be auctioning off the original painting next fall with all proceeds going to TOC to celebrate this apex predator.” - Travis Rice

Keeping it in the family: This year’s T.Rice Orca base “eye patch” resembles that of Southern Resident K-Pod Orca “Tika” (K-33) born 2001. “Tika” is the grandson of female orca “Sequim” (K-12) and his uncle is “Rain Shadow” (K-37 ), the orcas whose eye patches were used in previous years. His name also means “swift” (in Chinook First Nations language) which is how you’re coming down the mountain on these boards. 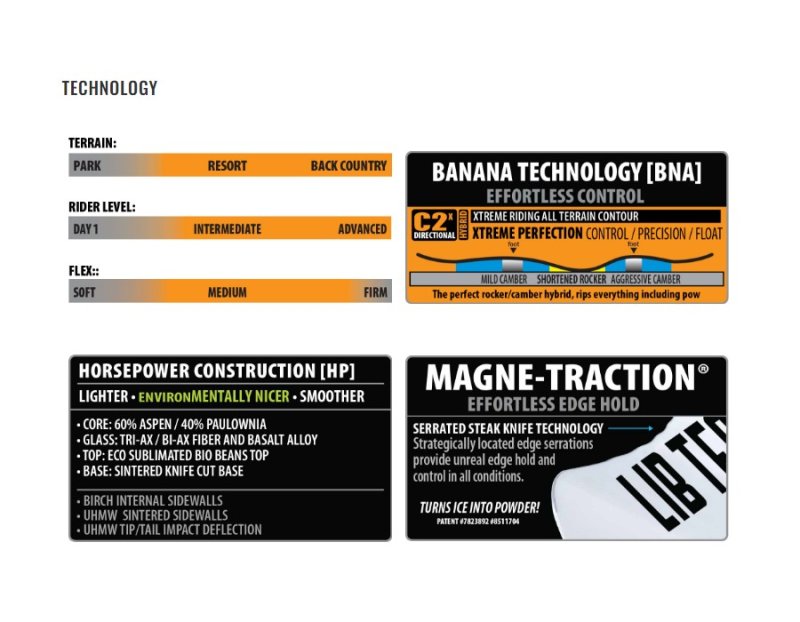 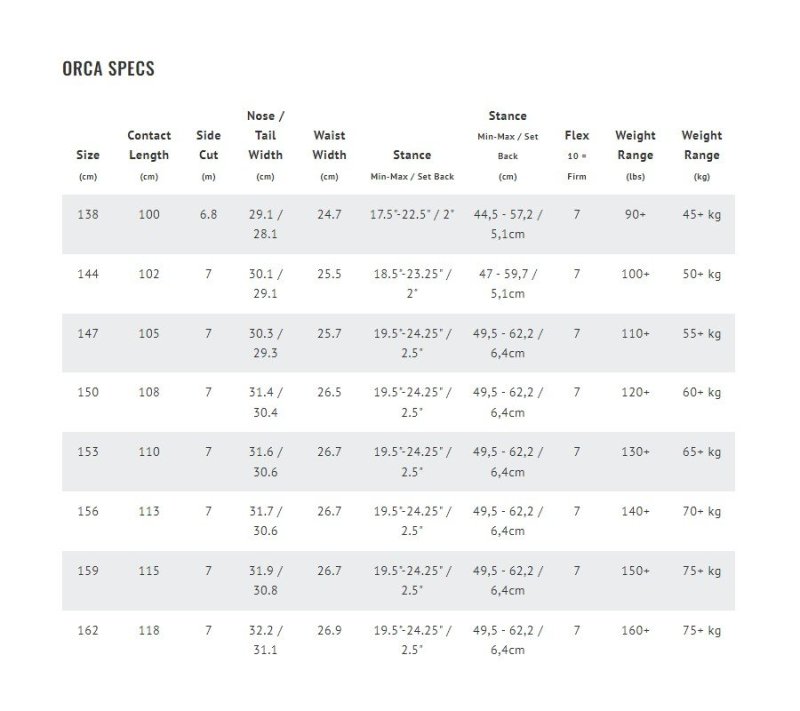