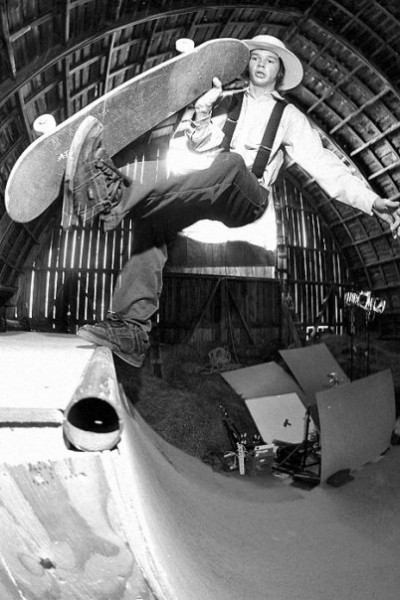 One of the best skaters to come out of Minnesota, and one of the most genuine human beings on planet earth. Ian Sherman rips, that's a fact! He's been working hard on his upcoming video part in Home Grown, the newest feature from Tim Fulton and Chuck Odima. Home Grown is due out this December, check out the promos and throw-aways on youtube, then be ready for visual stimulation when the video drops. In addition to skating and filming Ian has also been working on getting ready for his first child, who will surely be kickflip-crookin' straight outta the womb in June 2013. If you see him around give him a big high five and congratulations.